The cart is empty
Back 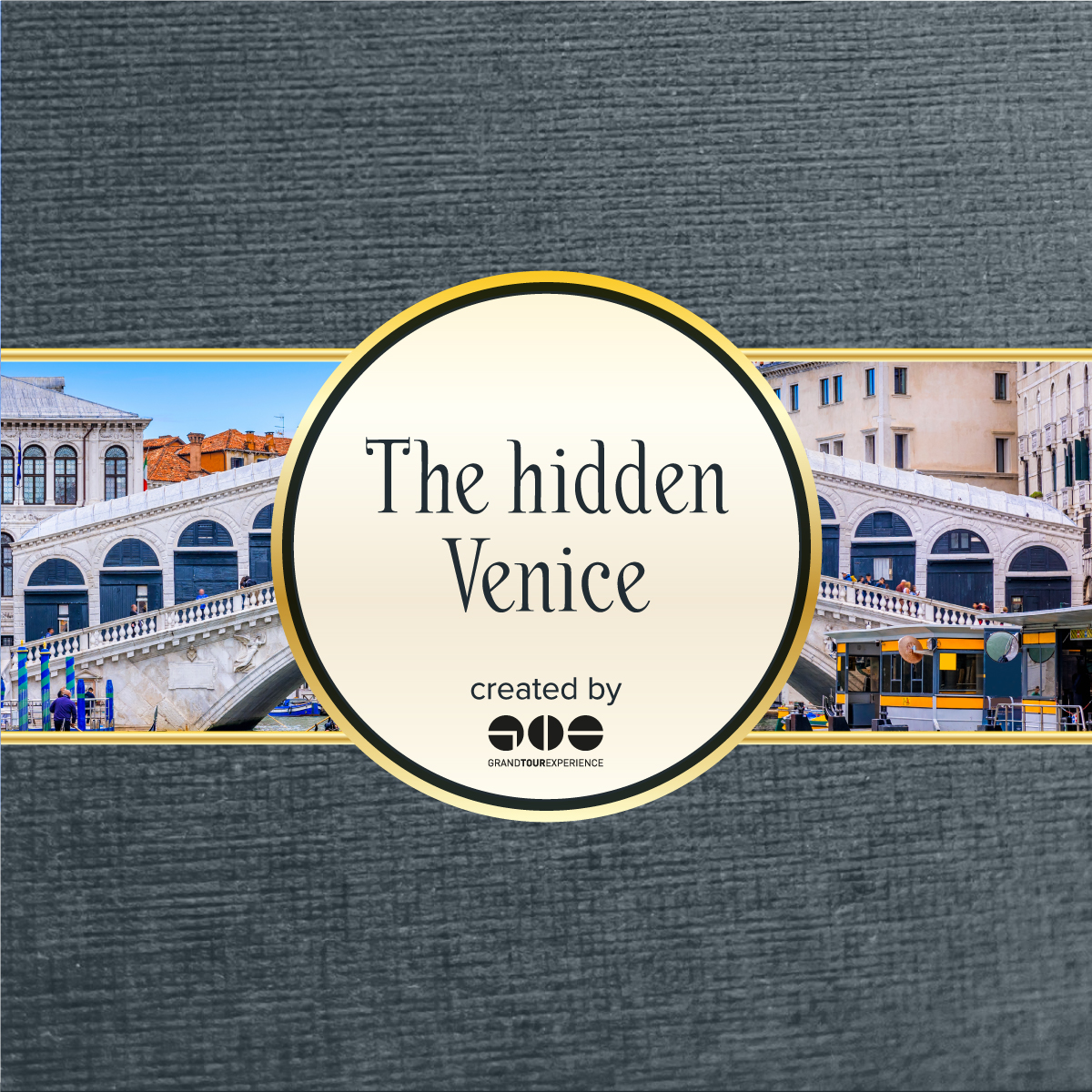 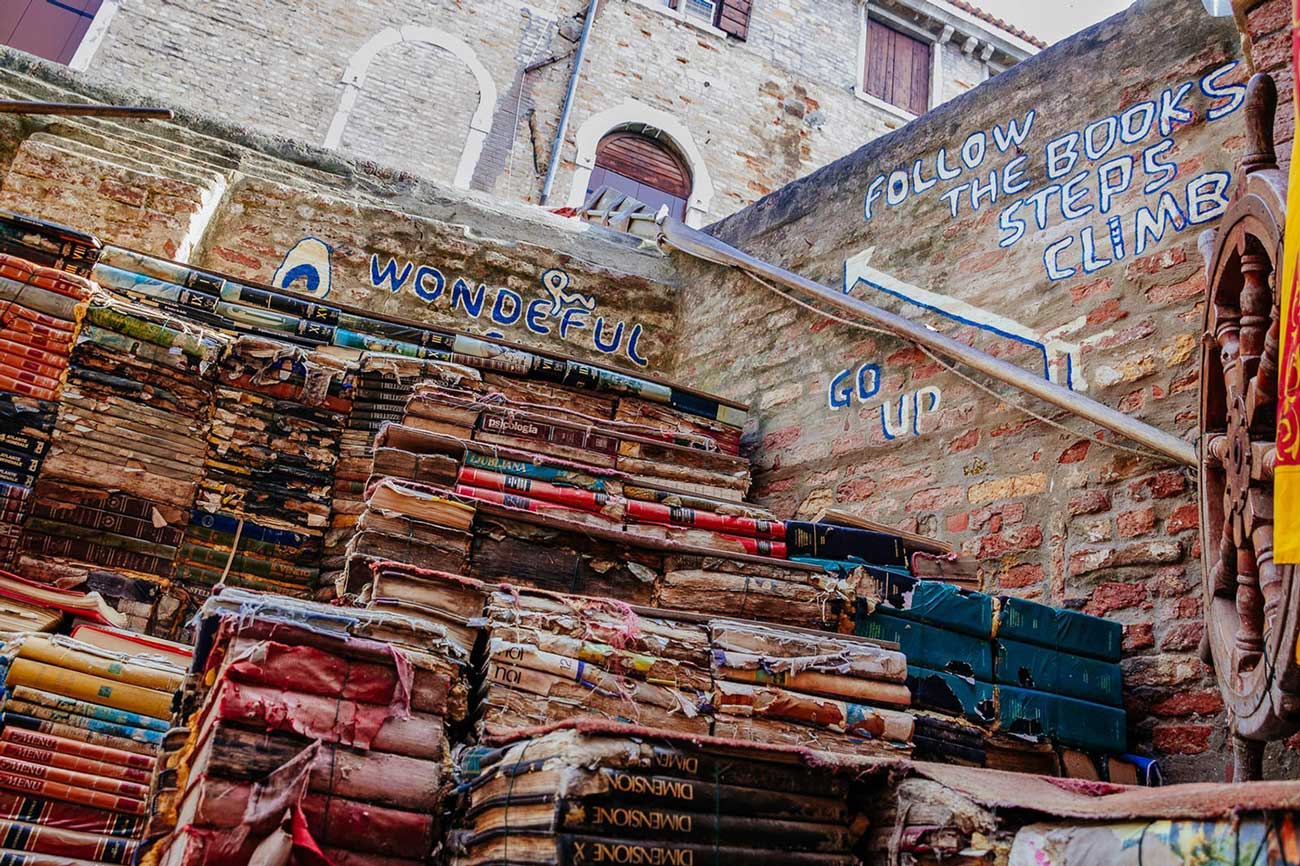 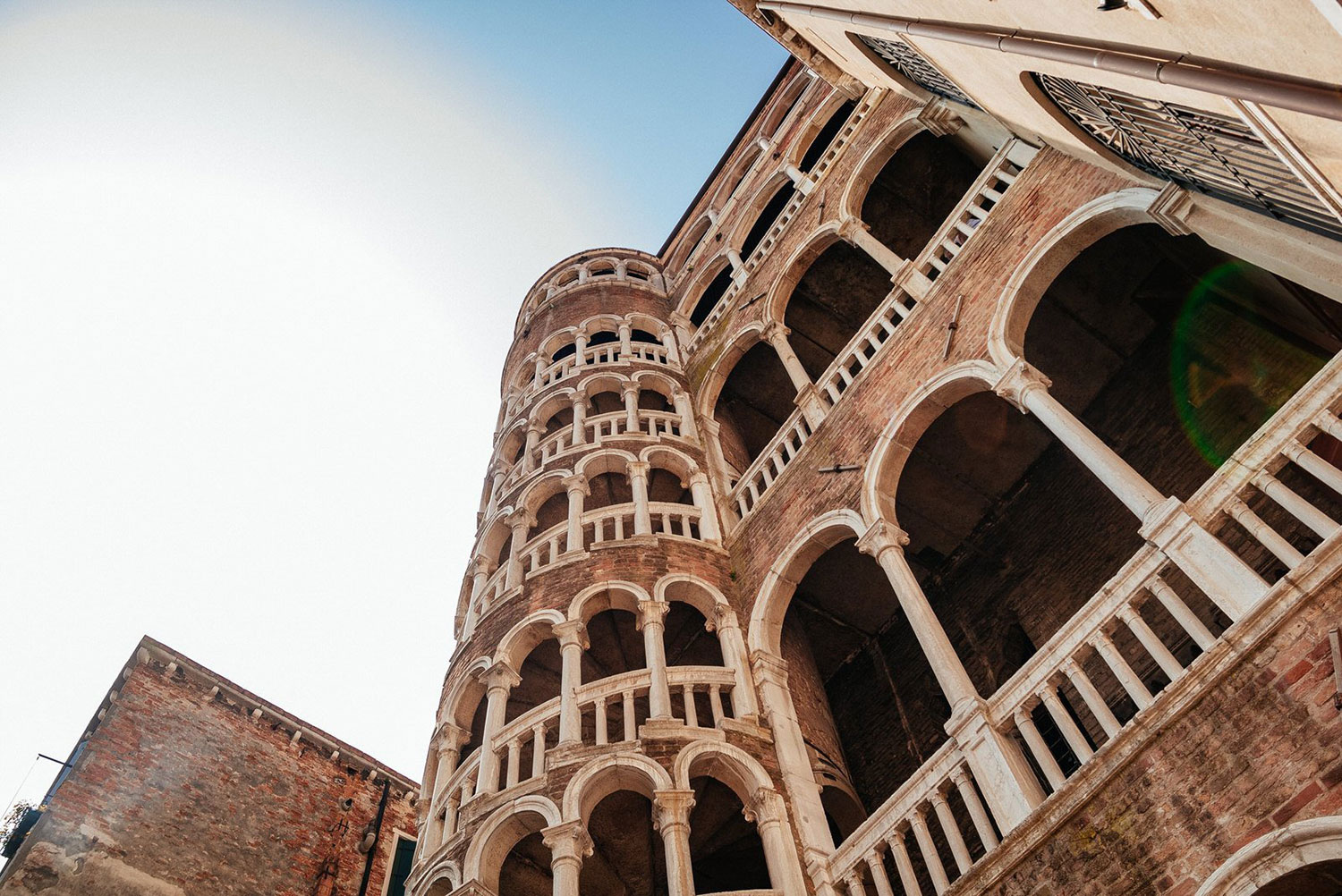 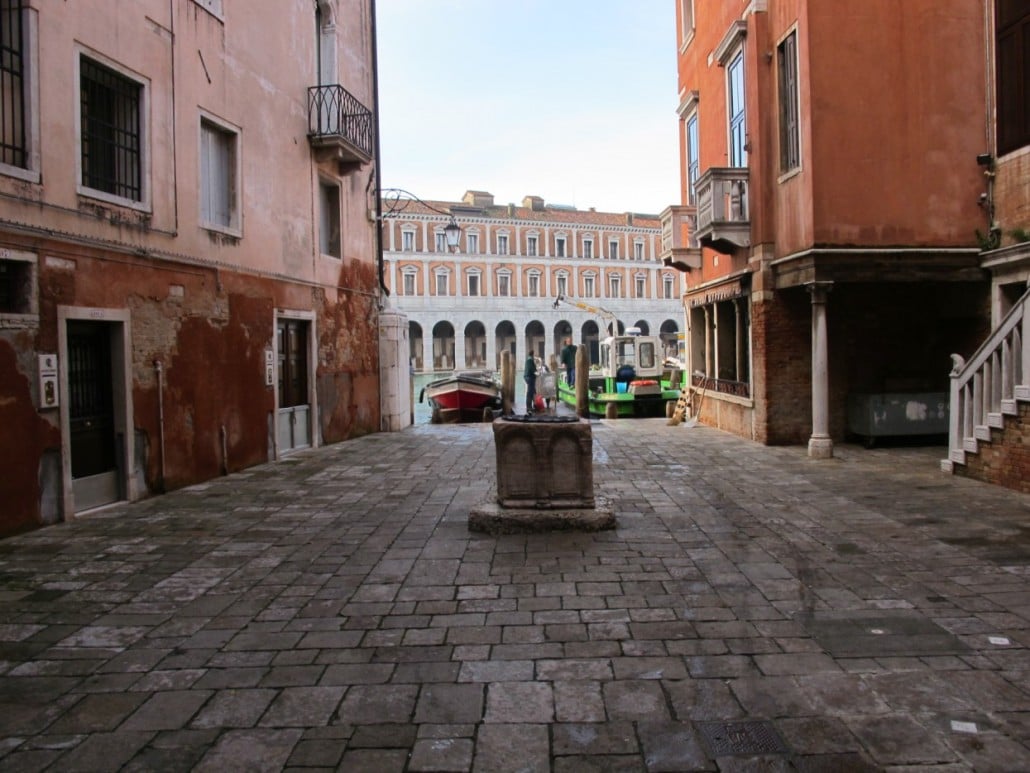 save
Hidden Venice: Off the Beaten Tracks

Always wanted to explore the magical city of Venice without following the hustle and bustle of tourists and crowds? Then this walking tour is just the thing for you!

Discover the floating city of Venice without following the beaten routes with bustling crowds. We will walk in selected hidden alleyways and paths that lead to hidden jewels and we will wander through local neighbourhoods, stunning palaces overlooking the canals and beautiful gardens.

As you take in the peaceful vibes, you’ll get a glimpse of day to day Venetian life, before stumbling upon a church that was used as the setting of a movie. Head towards the canal where locals love to buy their fruits and vegetables straight from a boat.

Every corner you will explore has something unique in store for you. Like a hidden 14th century church with a calming ambiance and a very beautiful and richly decorated inside.

Continue strolling around between narrow "calles" and "campos" where local kids play. Follow your local guide among beautiful palaces, must-see hidden churches in quiet corners, ending up in one of the most scenic spots of Venice.

It may also interest you