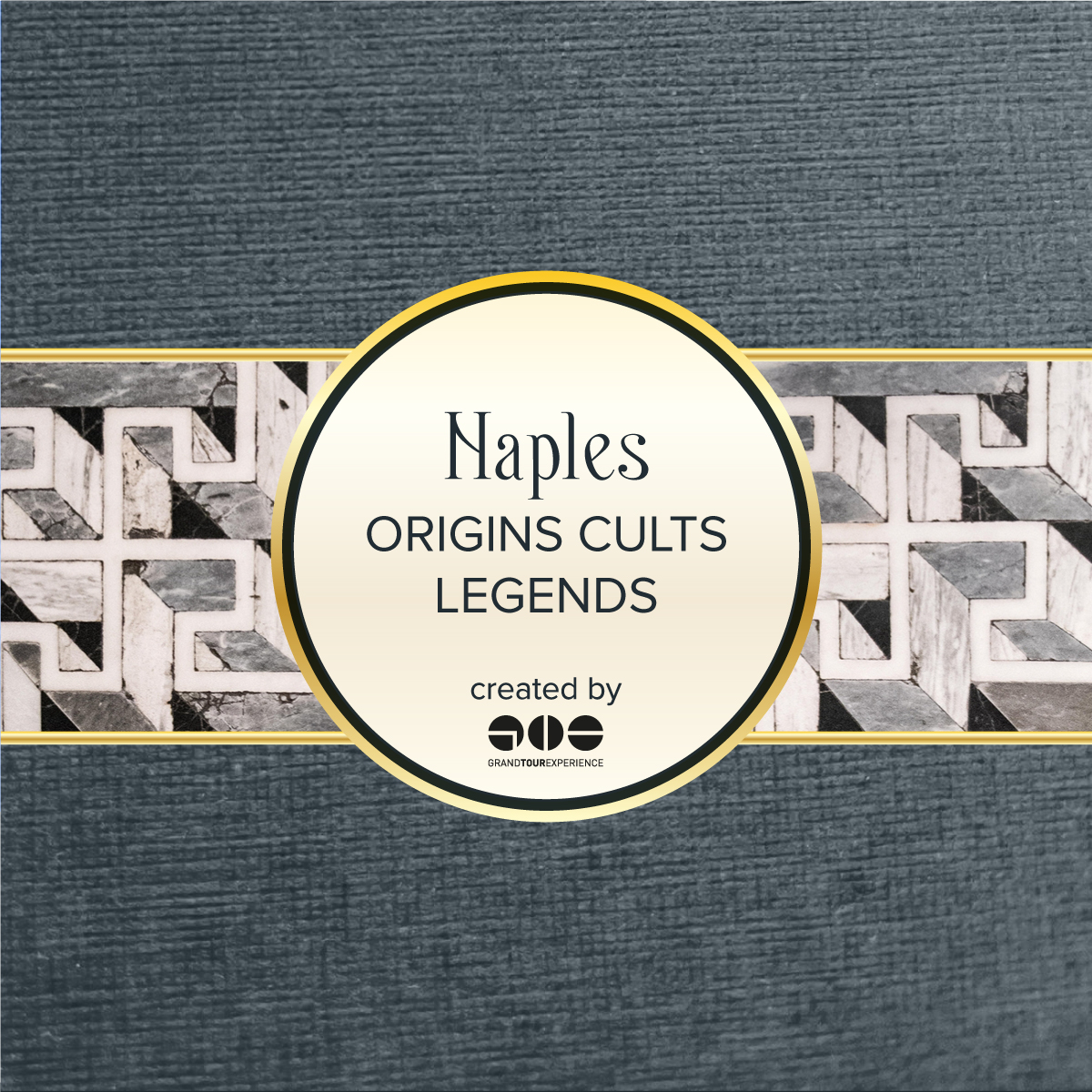 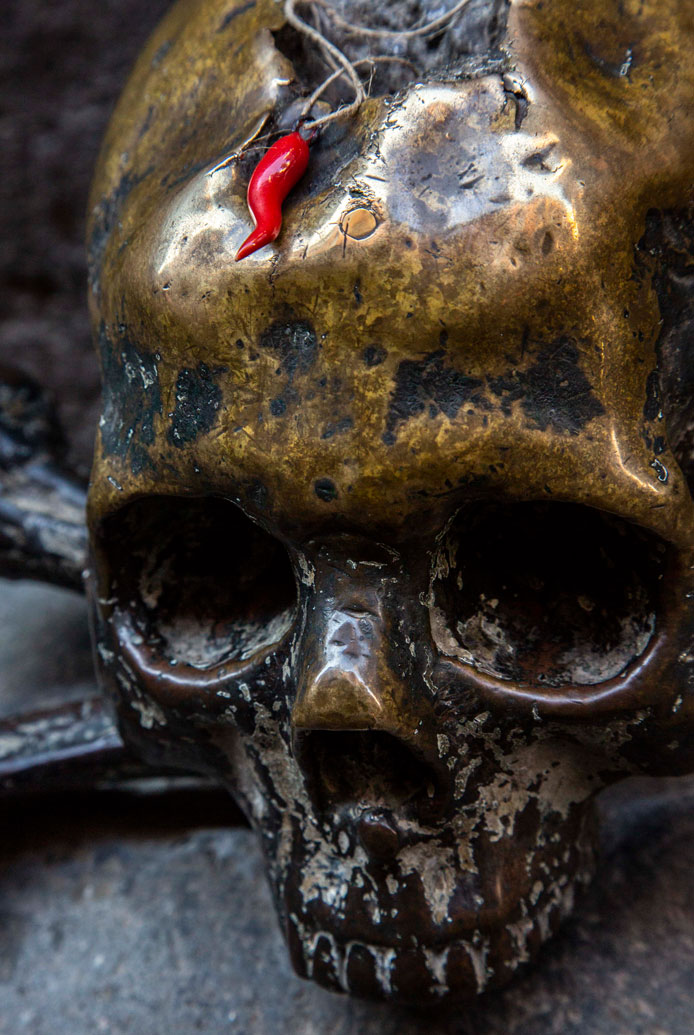 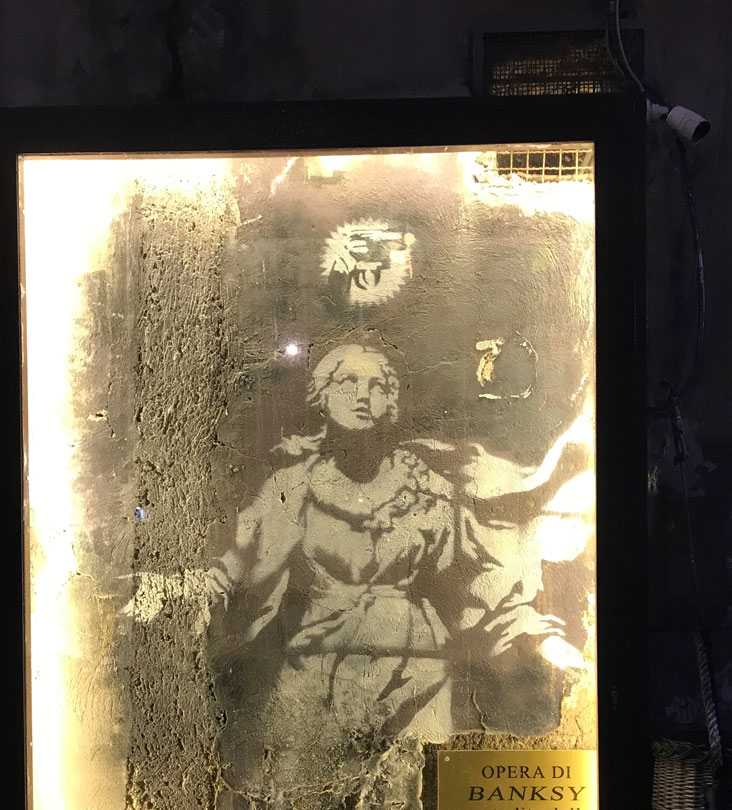 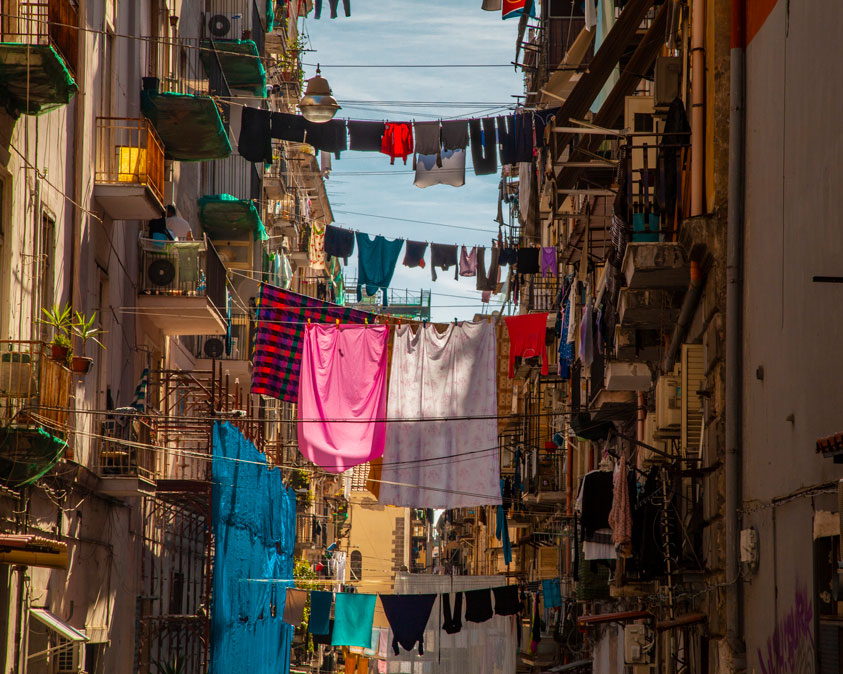 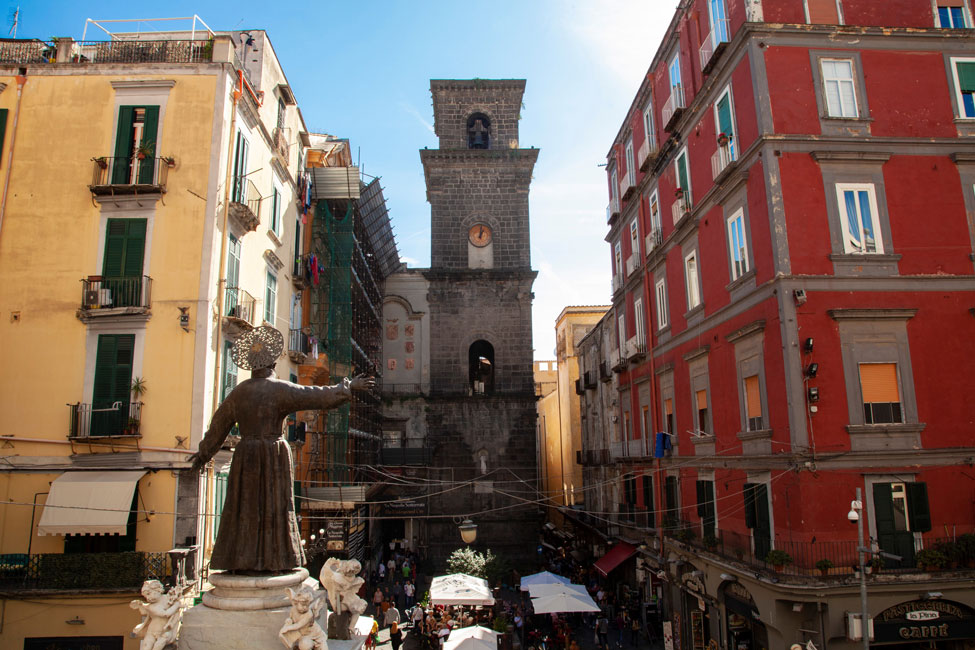 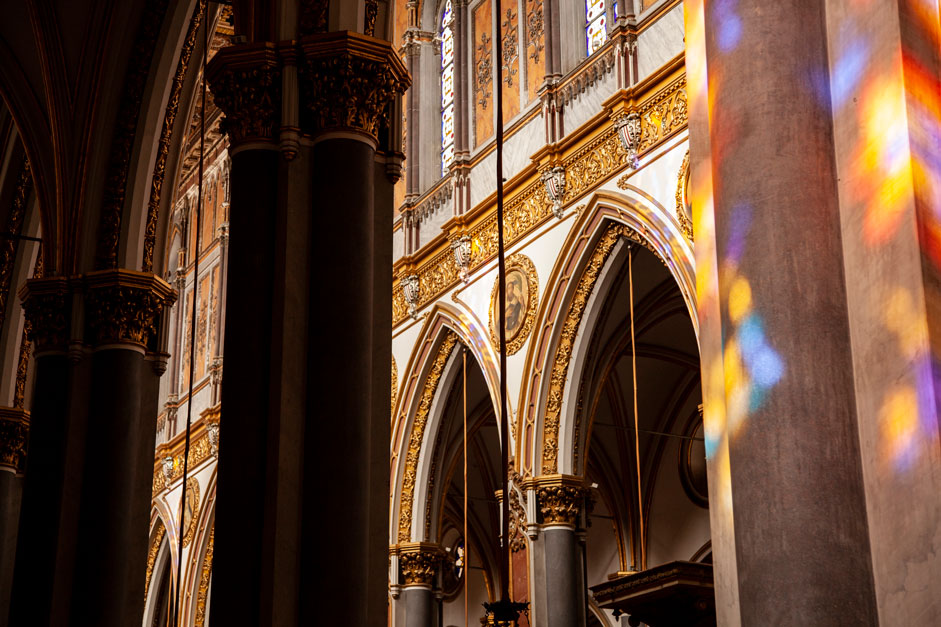 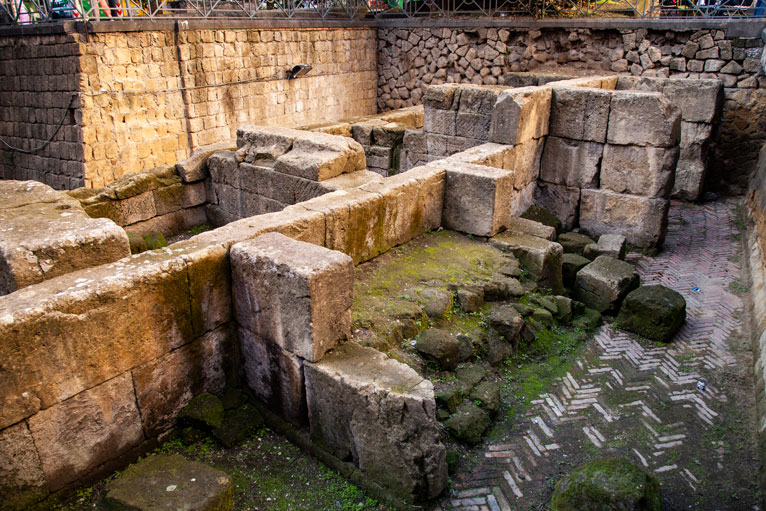 Welcome to the heart of one of Europe's oldest cities! Together with your Expert guide, you will cross the heart of Naples' historical center: discovering the old roots of this beautiful city with your local Historian will be totally unforgettable.

Starting from Piazza Bellini, where you still can see a portion of the Greek walls of Naples, you will skirt the Music Academy, with the chance to be accompanied by the rehearsals of the young Neapolitan musicians.

You will continue to Via dei Tribunali, the Decumano Maggiore of ancient Neapolis, but also one of the most lively and rich streets of Naples.

You will immediately meet the Basilica of Santa Maria Maggiore at the Pietrasanta, with its ancient Romanesque bell tower and the Pontano Chapel, jewel of the Neapolitan Renaissance.

Along via dei Tribunali, you will stop at one of the most mystical and fascinating places in the city: the hypogeum of the church of St. Mary of the Souls of Purgatory, where one of the oldest and longest-lived cults of Neapolitan devotion was born.

You will be waiting a few steps away from the Basilica of San Lorenzo Maggiore, an Angioino jewel that still makes visible the paleo-Christian foundation of the city, concluding at the Cathedral: crossing its white imposing facade, you will enter a place where all the Neapolitan eras, from the late Gothic Angioino to the baroque... On a journey between former vows and relics, the most important for all Neapolitans will stand out: the apolla with the blood relic of San Gennaro, the patron saint of the city.